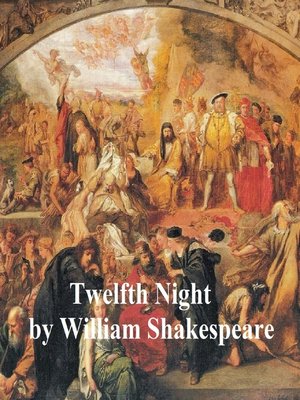 Classic Shakespearean comedy, with line numbers. According to Wikipedia: "Twelfth Night, Or What You Will is a comedy by William Shakespeare, based on the short story "Of Apollonius and Silla" by Barnabe Rich, which in turn was based on a story by Matteo Bandello. It is named after the Twelfth Night holiday of the Christmas season. It was written around 1601 and first published in the First Folio in 1623. The main title is believed to be an afterthought, created after John Marston premiered a play titled What You Will during the course of the writing."