Much Ado About Nothing, with line numbers 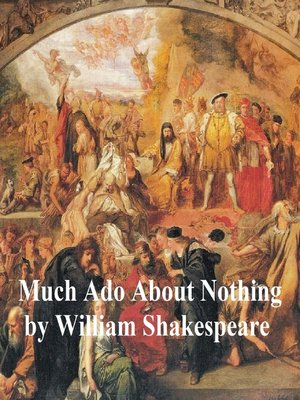 The classic comedy. According to Wikipedia: "Much Ado About Nothing is a romantic comedy by William Shakespeare set in Messina, Sicily about a pair of lovers named Claudio and Hero due to be married in a week. To pass the time before their wedding day they conspire with Don Pedro, the prince of Aragon, to trick their friends, Beatrice and Benedick, into confessing their love for one another. The prince's brother Don John, however, jealous of both Don Pedro's power and his affection for Claudio, conspires to sabotage the coming wedding."

Drama Fiction
Much Ado About Nothing, with line numbers