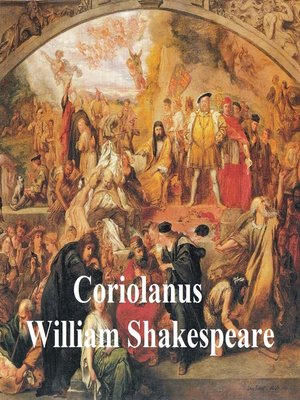 The classic tragedy. According to Wikipedia: "Gaius Marcius Coriolanus was possibly a legendary Roman general who lived in the 5th century BC. He received his toponymic title "Coriolanus" because of his exceptional valor in a Roman siege of the Volscian city of Corioli. He was then promoted to a general. In later ancient times, it was generally accepted by historians that Coriolanus had lived, and a consensus narrative story of his life appeared, retold by leading historians such as Livy and Plutarch."