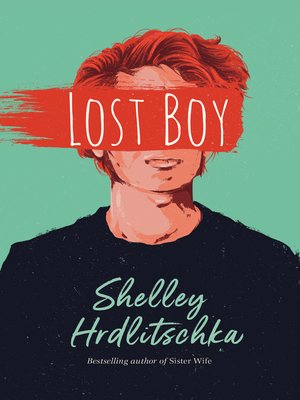 Young Adult FictionYoung Adult Literature
Raised in a polygamous community, Jon starts to question the rules of his faith. After he is caught kissing a girl, he is forced to flee his town and the only life he knows. He finds a community of other Lost Boys, or "polygs," but is utterly unprepared for life outside his community of Unity. He spirals into a life of numbing booze, drugs and homelessness. When he hits rock bottom, someone from his past enters his new life and helps him find his way. Jon and several of the novel's other characters were introduced in Shelley Hrdlitschka's earlier novel Sister Wife.
Young Adult FictionYoung Adult Literature

Shelley Hrdlitschka has written many novels for teens, including Sister Wife, which was nominated for a Governor General's Literary Award. She lives in North Vancouver, British Columbia, where she hikes, snowshoes and hangs out with grizzly bears ...

More about Shelley Hrdlitschka
Lost Boy
Copy and paste the code into your website.
New here? Learn how to read digital books for free