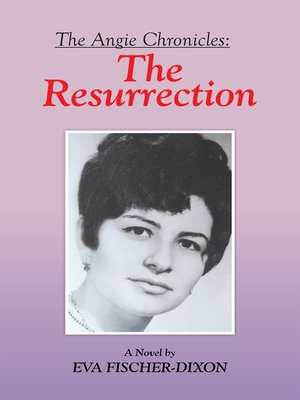 FictionLiterature
When Angie awoke she found herself in a beautifully decorated room without any recollection how she got there. What made matters worse was the fact the she could not remember anything, anything at all. Dr. Abraham Jacobs informed her that he was hired by Benjamin Manning, the third wealthiest man in the country, to help her with regaining her memory. Angie could not recall her name, where she was from, if she was married, and if she had children. She had no recollection how she got to the US and how she appeared in the Hamptons, Long Island, New York. As days and weeks passed, Angies memories slowly began to return, but what she learns leaves her confused, concerned, and heartbroken about what happened. Dr. Jacobss friend BJ was all too willing to assist her, but in the process he fell deeply in love with Angie, who could not shake the devastation she felt about learning of her past. With her children returned to Hungary and not knowing their whereabouts, BJs suggestion how to get her children back put Angie to the test. Just how much was she willing to sacrifice to get custody of her family? After an almost fatal attack on her life by someone from her past, Angie becomes ever so determined to regain her self-confidence and put her troubled past behind her. The question is just how long BJ, a wealthy man by his own right and who was voted as the most eligible bachelor in America, is willing to wait for Angie while she learned to trust again. One more time, Angie must make the right decision, or pay with her life.
FictionLiterature

I came into this troubled world during the early morning hours of June 17, 1950, in the city of Budapest, Hungary. I was the first and last child of my forty-one-year-old mother and my father, who was forty-five years old at the time of my birth. ...

More about Eva Fischer-Dixon
The Angie Chronicles
Copy and paste the code into your website.
New here? Learn how to read digital books for free