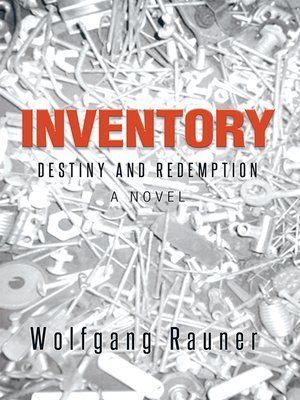 Jimmy Castle, a homeless, handsome young drifter broke and down on his luck and a pretty, young waitress meet serendipitously in an old diner on the New York waterfront. Feeling sorry for him, she invites him to crash for a few days in her apartment. Two young people from opposite sides of the country, far away from home, are attracted to each other, which leads to an unlikely relationship with a retired, lonely Jewish widower living in an Orthodox Jewish neighborhood in Brooklyn. The old man, while helping a friend take inventory in his neighborhood hardware store, discovers a crate filled with old, discarded rusty nails and screws, which trigger a trove of terrible tragic memories. Together they embark on a voyage of discovery about a people and a history Jimmy never learned about in school. Eventually falling in love and the thought of marriage, Jimmy goes home to Texas to find the answer to a secret that has haunted him ever since he met Sam, the old man in whose house he finds refuge.