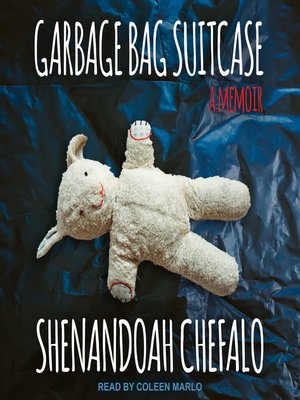 Biography & AutobiographyFamily & RelationshipsNonfiction
Shenandoah Chefalo is on a wholly dysfunctional journey through a childhood with neglectful, drug-and alcohol addicted parents. She endures numerous moves in the middle of the night with just minutes to pack, multiple changes in schools, hunger, cruelty, and loneliness. Finally at the age of thirteen, Shen had had enough. After being abandoned by her mother for months at her grandmother's retirement community, she asks to be put into foster care. Surely she would fare better at a stable home than living with her mother? It turns out that it was not the storybook ending she had hoped for. When a car accident lands her in the hospital with grave injuries and no one comes to visit her during her three-week stay, she realizes she is truly all alone in the world. Overcoming many adversities, Shen became part of the three percent of all foster care children who get into college, and the one percent who graduate. Despite her numerous achievements in life though, she still suffers from the long-term effects of neglect, and the coping skills that she adapted in her childhood are not always productive in her adult life. Garbage Bag Suitcase is not only the inspiring and hair-raising story of one woman's journey to overcome her desolate childhood, but it also presents grass-root solutions on how to revamp the broken foster care system.
Biography & AutobiographyFamily & RelationshipsNonfiction

After spending nearly twenty years as a law office administrator, Shenandoah Chefalo became unsettled by the ever-revolving door of the criminal justice system, and was determined to find a way to change it. Now a certified life coach, Shenandoah ...

More about Shenandoah Chefalo
Garbage Bag Suitcase
Copy and paste the code into your website.
New here? Learn how to read digital books for free