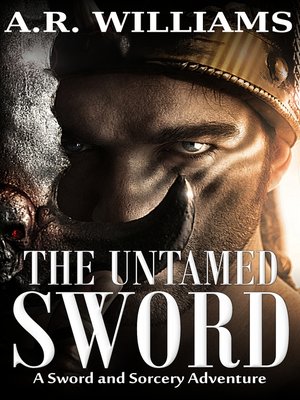 Rebellion is as old as the desert sands.

When a series of riots break out in Dammar Muna, Konn is assigned the task of protecting the sheik's niece, and protect her he will, even if his life is forfeit. A trained and skilled fighter, Konn stands in the way of those who oppose the sheik.

But as rebellion turns to revolution, and chaos reigns, the task of telling friend from foe grows more difficult, and the age-old question arises as it often does during revolutions—whose side are you on?