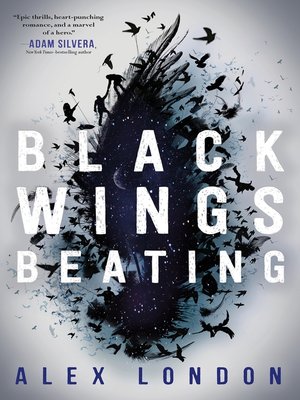 *An NBC Today Show Book Club Pick!*
*A Seventeen Magazine Best YA Book of 2018!*
*A Kirkus Best YA Fantasy Book of the Year*
*A We Need Diverse Books 2018 Must-Read*
"Epic thrills, heart-punching romance, and a marvel of a hero" —Adam Silvera, New York Times-bestselling author of They Both Die at the End
The people of Uztar have long looked to the sky with hope and wonder. Nothing in their world is more revered than the birds of prey and no one more honored than the falconers who call them to their fists.
Brysen strives to be a great falconer—while his twin sister, Kylee, rejects her ancient gifts for the sport and wishes to be free of falconry. She's nearly made it out, too, but a war is rolling toward their home in the Six Villages, and no bird or falconer will be safe.
Together the twins must journey into the treacherous mountains to trap the Ghost Eagle, the greatest of the Uztari birds and a solitary killer. Brysen goes for the boy he loves and the glory he's long craved, and Kylee to atone for her past and to protect her brother's future. But both are hunted by those who seek one thing: power.
In this first young-adult fantasy novel in a trilogy, Alex London launches a soaring saga about the memories that haunt us, the histories that hunt us, and the bonds of blood between us.