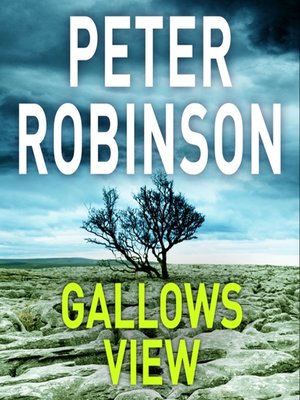 'The Alan Banks mystery-suspense novels are the best series on the market. Try one and tell me I'm wrong' Stephen King

Detective Chief Inspector Alan Banks has recently relocated with his family to the Yorkshire Dales from stressful London but soon finds that life in the countryside is not quite as idyllic as he had imagined.

Three cases come to the fore: a voyeur is terrorizing the women of Eastvale. Two thugs are breaking into homes, and an old woman is dead, possibly murdered. As the tension mounts, Banks must also deal with his attraction to a young psychologist Jenny Fuller, and when both Jenny and Banks's wife are drawn deeper into events Banks realizes that his cases are weaving closer and closer together . . .

Gallows View is followed by A Dedicated Man in the Inspector Banks series.