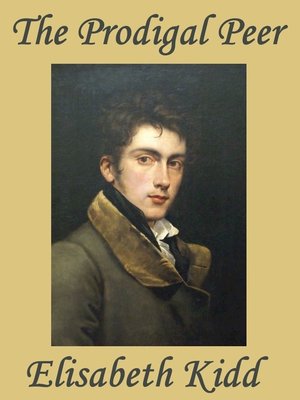 After everyone believes him dead after a long absence in the war, Philip Millington returns home to claim his inheritance as the next Earl Wolcott, a title he cannot abandon. But his family is more intolerant of Philip's return than welcoming. Only Fleur Stanyon, a distant "poor relation" has not forgotten Philip, nor wished to as she adored him from her childhood. Regency Romance by Elisabeth Kidd; originally published by Belgrave House/Regency Reads