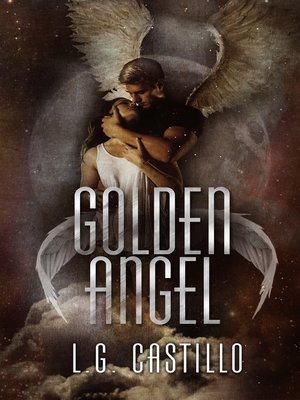 The epic conclusion to the sweeping saga about a family of fallen angels.

Despite heaven standing on the brink of war, Jeremy defies the orders given to him to stay and stand beside his brothers. Instead, he returns to Kauai in hopes of finding comfort in the admiration of his human companions. But what he finds is far less than he had hoped. Old wounds heal slowly and Leilani is hard pressed to simply forgive his abandonment.

Torn between seductive promises and the threat of all-out war, Jeremy is forced to seek answers where he has never dared to before—an enemy of ancient power.

Will he be able to resist the siren's call of the darkness? Or will he be forced to watch as his love turns to ash?

Golden Angel
Copy and paste the code into your website.
New here? Learn how to read digital books for free