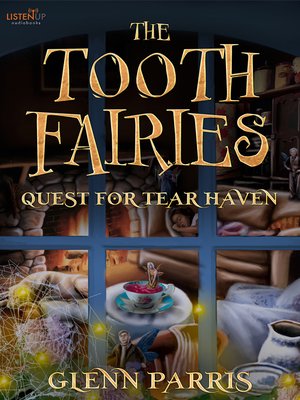 There's nothing as cute as a smiley kid missing a troublesome tooth. Of course, we all know by what magic this; it's the tooth fairies. In exchange for that bloody prize, they offer a shiny coin. How sweet. But what awful things become of that trophy wheedled from a child's jaw in the dark of night? Shudder the notion. Little Shanny Prentis has got a gem of a tooth wiggling behind her cheek. To a band of tooth fairies, that treasure rocking in her gums is more precious than gold, yet beyond reach. She just won't open her mouth! Raz and his fae friends only have until dawn to claim their reward. After all, they're just little vampires.