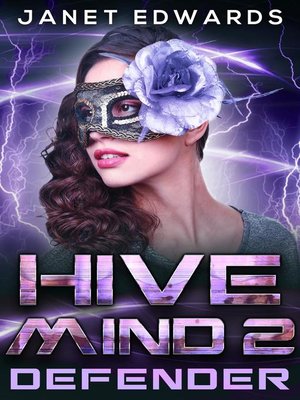 Eighteen-year-old Amber is the youngest of the five telepaths who protect the hundred million citizens of one of the great hive cities of twenty-sixth century Earth. Her job is hunting down criminals before they commit their crimes, but this time her team arrive too late. Someone is already dead. Someone that Amber knows.

Amber is determined to catch the murderer, but she doesn’t realize who she’s up against, or the true danger of opening her mind to the thoughts of others.

Defender is the second book in the Hive Mind series.