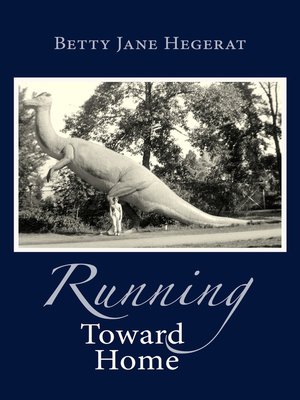 Twelve year old Corey Brinkman is, as his great grandfather knows for sure in his heart, En goede jongen, such a good boy. In fact, everyone else with a place in Corey's life would describe him so. How, then, does a good boy end up at the Calgary Zoo, feeling utterly alone as he darts here and there during the night?

Corey Brinkman is also a runner. The file on the social worker's desk is thick with events that eventually brought Corey to the zoo. It's a long narrative of dysfunction set into motion long before his birth. There's one person Corey will, without hesitation, always blame for his chaotic life, one person he hates. But Corey is also not easy on himself, and blames his feet for his current troubles.

Without knowing that people who care about him are circling around the zoo, hoping to find him safe, Corey waits. Tigers, monkeys, peacocks, and the great stony-faced dinosaurs are his only company.