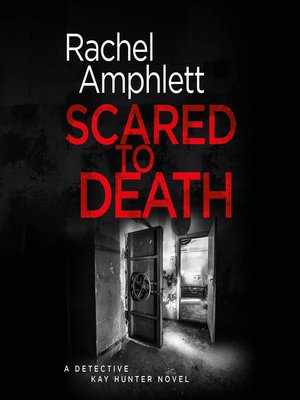 Praise for Scared to Death:

"Thrilling start to a new series. Scared to Death is a stylish, smart and gripping crime thriller" –Robert Bryndza, USA Today bestselling author of The Girl in the Ice

"Moves along at a breakneck speed with twists and turns" –Angela Marsons, bestselling author of the Detective Kim Stone crime thriller series

"If you want to see your daughter alive again, listen carefully"

Scared to Death is the first book in a new crime thriller series featuring Kay Hunter—a detective iwth a hidden past and an uncertain future...