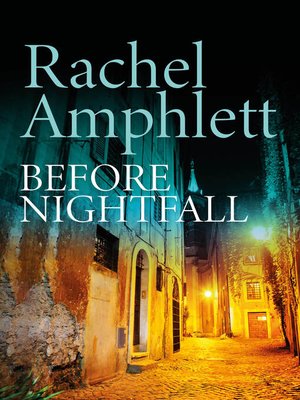 "An action-packed thriller that barrels along at an astonishing pace, and one that will keep you guessing until the very end!" Goodreads

If they move you, they will kill you.

When Kate Foster secures a lucrative new job, her boss insists that she undertake a pre-deployment security and hostage survival course – a course that's not meant to be easy, and one that Kate almost fails, to the consternation of her instructor.

Kidnapped and held hostage by a group of violent criminals, Kate must recall the lessons she learned during her security training in order to stay alive while she hopes for rescue.

For Finn Scott, the man who trained her, it's his worst nightmare. Haunted by memories of a failed hostage rescue, he is thrust into a situation beyond his control.

Now, against a sinister adversary whose ambitions will split apart Eastern Europe, Finn must face the demons from his past to secure Kate's future before the kidnappers' deadline expires...