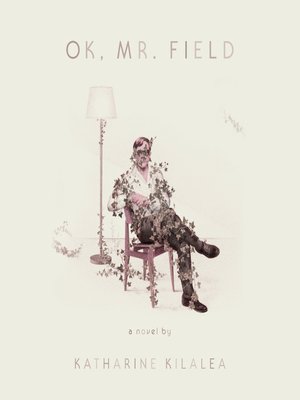 FictionLiterature
A mesmerizing debut novel about a concert pianist who fears he is losing his mind
Mr. Field wants a new life, a life cleansed of the old one's disappointments. A concert pianist on the London scene, his career is upended when the train he is travelling on crashes into the wall at the end of a tunnel. The accident splinters his left wrist, jeopardizing his musical ambitions. On a whim, he uses his compensation pay-out to buy a house he has seen only once in a newspaper photograph, a replica of Le Corbusier's Villa Savoye on a stretch of coast outside Cape Town. Together with his wife, Mim, Mr. Field sets out in the hope that the house will make him happier, or at least less unhappy.
But as time passes, the house—which Le Corbusier designed as "a machine for living"—begins to have a disturbing effect on Mr. Field. Its narrow windows educate him in the pleasures of frustrated desire. Its sequence of spaces, which seem to lead toward and away from their destinations at once, mirror his sense of being increasingly cut off from the world and from other people. When his wife inexplicably leaves him, Mr. Field can barely summon the will to search for her. Alone in the decaying house, he finds himself unglued from reality and possessed by a longing for a perverse kind of intimacy.

OK, Mr. Field is a strange and beguiling novel that dwells in the silences between words, in the gaps in conversation, and in the unbridgeable distance between any two people. Through her restless intelligence and precise, musical prose, Katharine Kilalea confidently guides us into new fictional territory.
FictionLiterature

Katharine Kilalea grew up in South Africa and moved to London for an M.A. in Creative Writing from the University of East Anglia. She has published a poetry collection, One Eye'd Leigh, which was shortlisted for the Costa Poetry Award and longlist...

More about Katharine Kilalea
OK, Mr. Field
Copy and paste the code into your website.
New here? Learn how to read digital books for free