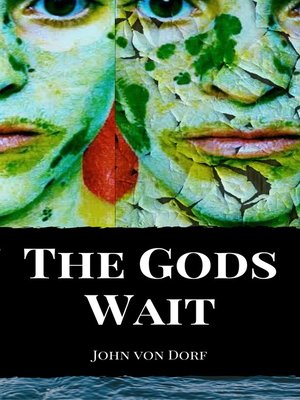 In The Gods Wait by John von Dorf, you'll find pessimists fighting to be optimistic about romance, a waitress's vivid inner world, an internet troll's thoughts on philosophy, and many other slices from diverse, scattered lives.

A collection of well-drawn characters seek fulfillment and meaning through various mediums, including film, insults, and food. Each obsession demonstrates the individual's need and desire for grander meaning than their obsession actually delivers. The only voices with new ideas are shut down by the intentional defamation or self-congratulatory ignorance of other would-be intellectuals. Each character is defined as much by their hates as they are by their interests.

Several different characters share the limelight, and the narrative hops from one to another in a rapid succession of scenes. It actually takes a few chapters to even introduce the entire cast, and their stories weave in and out, often connecting via on online board where they meet, debate, and fight anonymously. Others meet face to face, sometimes through business, and often as lovers.