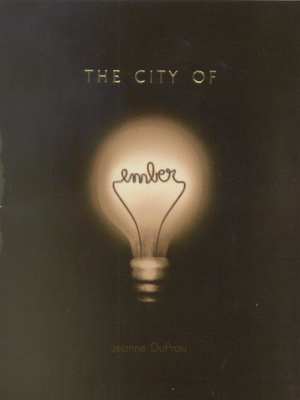 The City of Ember

The city of Ember was built as a last refuge for the human race. Two hundred years later, the great lamps that light the city are beginning to flicker. When Lina finds part of an ancient message, she's sure it holds a secret that will save the city. She and her friend Doon must race to figure out the clues before the lights go out on Ember forever!

More about Jeanne DuPrau
The City of Ember
Copy and paste the code into your website.
New here? Learn how to read digital books for free