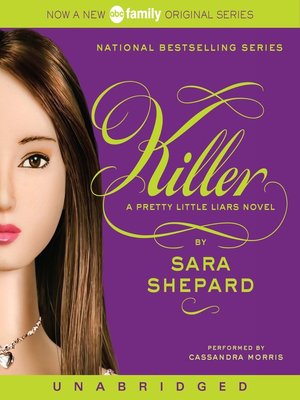 Hanna, Aria, Spencer, and Emily have been lying ever since they became friends with beautiful Alison DiLaurentis. And their bad-girl ways didn't die with her. Hanna's on a mission to corrupt Rosewood's youth, starting with a very attractive sophomore. Aria's snooping into her boyfriend's past. Spencer's stealing—from her family. And pure little Emily's abstaining from abstinence. The girls should be careful, though. There's a new A in town turning up the heat. And this time Rosewood is going to burn.