On the Side of the Angel 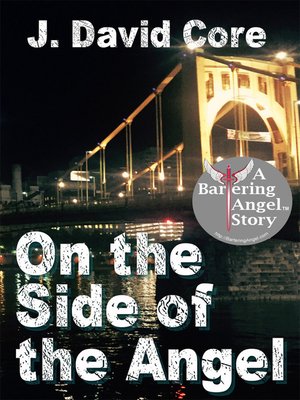 Lina Forman has an assumed name, a vendetta, a résumé of varied skills, and the knowledge to make her a force to fear.
Known in the criminal underground as The Bartering Angel, a mysterious "fixer" whose help keeps the bad guys out of trouble, she assumes the name Lina when she arrives in the Pittsburgh area in 2005. When the son of a local drug runner murders a convenience store clerk during a botched thrill robbery, Lina must keep him out of jail to prove her worth to the local criminal underground. Despite her elaborate scheme to confound the evidence and mislead authorities, two local cops threaten to disrupt her plans and steer the FBI on a path to avoid her red herrings.
Can Lina preserve her reputation and make good on her promises before she has to abandon her vengeance, change her name, and start again? Or will a careless oversight expose her secrets?