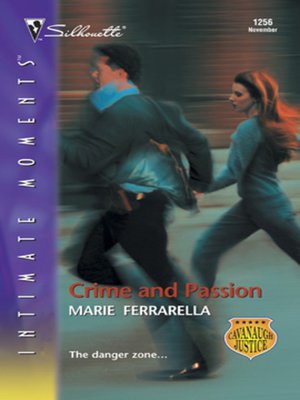 No sooner did number-crunching dynamo Ilene O'Hara uncover fraud in her company than she needed protection for herself and the son she'd been hiding from detective Clay Cavanaugh, a man she still loved. When Clay appeared as their protector, she wondered if the truth would destroy their fiery connection--or bind them forever?

Clay had the reputation of being a ruthless law enforcer--and a Casanova. After Ilene, he ensured that love never entered the equation again. But now, years later, she needed his help. As the forbidden attraction between witness and protector raged out of control, Clay could tell she was keeping a secret from him. But would it stop him from taking the ultimate risk?