audiobook (Unabridged) ∣ How We Embraced Fear and Abandoned Democracy

By Elaine Tyler May 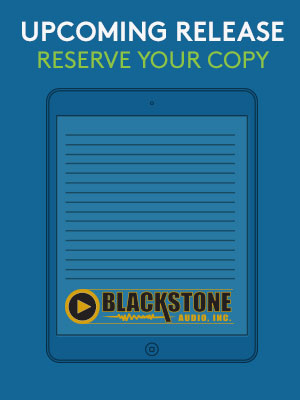 View more libraries...
An award-winning historian argues that America's obsession with security imperils our democracy in this "compelling" portrait of cultural anxiety (Mary L. Dudziak, author of War Time).
For the last sixty years, fear has seeped into every area of American life: Americans own more guns than citizens of any other country, sequester themselves in gated communities, and retreat from public spaces. And yet, crime rates have plummeted, making life in America safer than ever. Why, then, are Americans so afraid-and where does this fear lead to?
In this remarkable work of social history, Elaine Tyler May demonstrates how our obsession with security has made citizens fear each other and distrust the government, making America less safe and less democratic. Fortress America charts the rise of a muscular national culture, undercutting the common good. Instead of a thriving democracy of engaged citizens, we have become a paranoid, bunkered, militarized, and divided vigilante nation.