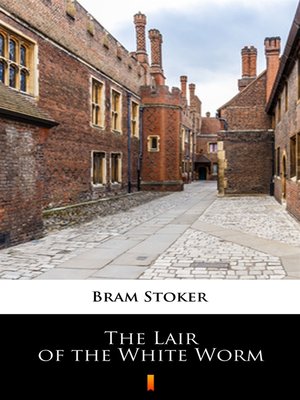 The Lair of the White Worm

FictionHorror
Partly based on the Lambton worm it is a horror story that features a giant white worm that can transform into a woman. Adam Salton, born and raised in Australia, is contacted by his granduncle in England, for the purpose of stablishing a relationship between these last two members of the family. Adam travels to Richard Salton's house in Mercia, and quickly finds himself in the center of some inexplicable occurrences. The new heir to the Caswall estate, Edgar Caswall appears to be making some sort of a mesmeric assault on a local girl. And, a local lady, Arabella March, seems to be running a game of her own, perhaps angling to become Mrs. Caswall. There is something strange about Lady March, something inexplicable and evil.
FictionHorror

The Lair of the White Worm
Copy and paste the code into your website.
New here? Learn how to read digital books for free