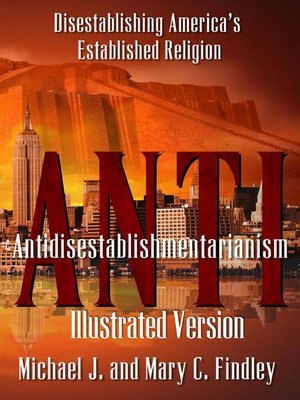 Follow the history of the founding of America and its degeneration into a secularist state. This secularism occurred in defiance of the greatest documentation in the world. The founding writings spelled out the dangers of Government-Church union. They also gave the simple preventive medicine for that historic poison. Christianity was the cure, and no, it wasn't a contradiction of the so-called "separation principle" that they supported biblical training and Christian conduct as essential to society's survival.
Follow the trail back to the beginning of man's writings, to the Tower of Babel, then forward, to see the hand in hand relationship between men who would be gods and priests who would support and share the quest for ultimate power. All the eras of history, all the continents of the world echo the same message. Man cloaks secularism, the worship of himself, in religion. He demands protection, financial support, and unlimited power for his religion called Secular Humanism. He demands death or disgrace for all who oppose him.
Secularists have hijacked words we once understood. Belief, faith, and trust are legal terms denoting tested and proven evidentiary facts. These words the secularists have redefined into mysticism and opinion, blindness and stupidity. Science is physical observation of the natural world. Secularists demand that Science belong only to them and encompasses presupposition, assumptions, and uniformitarianism or "deep time."