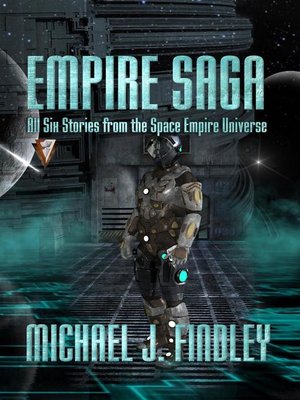 Look at the future of persecution. One day soon the only refuge for the faithful may be Space. Follow a desperate couple fighting isolation and equipment malfunction to pilot a gas-collecting balloon ship to the outer planets. Michael, crown prince of the Space Empire hopes to save his people from external attack with an internal rebellion and a battle cruiser like no other. His plans are shaken by a forbidden romance, political turmoil, and the discovery of Earth’s Fourth Empire. Michael and his best friend Randolph might save or shatter the Space Empire’s last hope for the future