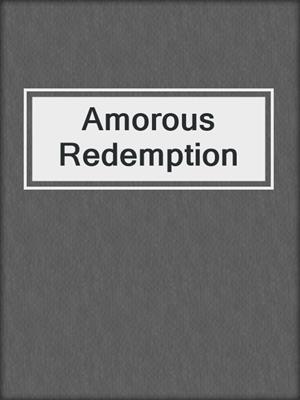 Phoebe Porter had run away from her family...from her fiancé...from her life.Upon arriving in the dusty mining town of Ravenswood, Queensland, Australia, Phoebe was certain she was finally safe from all who wanted to rob her of everything she had...including her life. That was until she felt herself being swept up in the strong arms of a stranger...a stranger she would soon be surrendering her body and heart too.This was to be the last job for bounty hunter, Duncan MacAllester. All he had to do was retrieve Phoebe Porter from Ravenswood and return her to her home of Inkerman Downs Station and to the fiancé awaiting her. If he could survive this last hunt for this woman then he would finally have the money he needed to reclaim his cattle station and retrieve his life.When Duncan pulled Phoebe safely from the midst of a bar brawl, never could he have imagined this would be the beginning of one of the most dangerous journeys he had ever made...or the most passionate.Together Duncan and Phoebe must face not only the unforgiving humidity of the North Queensland outback, but also the men that were sent after them to kill them both.When Phoebe is ripped from his grasp by the abusive hands of her fiancé, Duncan follows her back to her hometown knowing that he would do anything to protect this woman...even if it cost him his life.