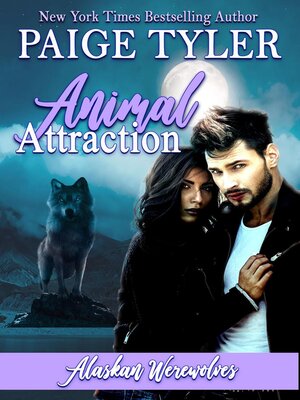 Not only are werewolves real, but they're damn hunky, too.
Frustrated when none of the real newspapers will hire her as a reporter, Eliza Bradley takes the only job she can get—at a paranormal magazine. Her first assignment takes her to Fairbanks, Alaska to investigate the rumors that a werewolf has killed two local men.
When she meets Hunter McCall, a local college professor and an expert on wolves, she finds herself irresistibly drawn to him and ends up spending more time in his bed than worrying about werewolves. That's when Eliza finds out Hunter isn't just an animal in the sack, he's an animal out of it, too—of the werewolf variety. Talk about a complicated relationship.
But Eliza can't dwell on Hunter's little shapeshifting issues for long. There's another werewolf out there with a taste for human blood, and she and Hunter are the only ones who can stop him. If they don't, they're likely to become his next victims.