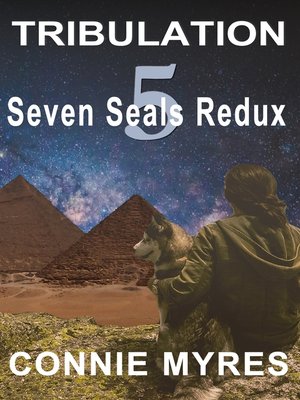 Forced off Earth because of an alien invasion, our haggard crew must find a new home. While Infinity One is designed for deep space flight, it is virtually untested as it sets out on its maiden voyage into the solar system.

Running from the aliens and plagued by disasters, the gang retreats to the moon and Proxima b. However, fate has a mind of her own when they end up back on Mars. The fifth seal opens full force when they meet up once again with ol' Randolph Watson.

A crew member turns on the others. Jack is stranded and alone. And Sarah takes on a new and unexpected role.

Follow the exhausted team and find out who must be sacrificed to appease the gods.

Tribulation
Copy and paste the code into your website.
New here? Learn how to read digital books for free