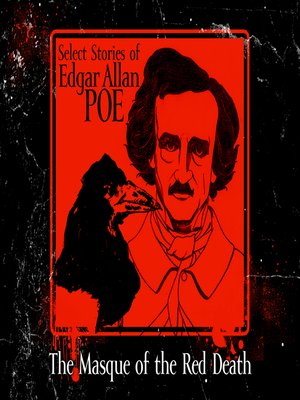 First published in a 1842 edition of Graham's Lady's and Gentleman's Magazine, The Masque of the Red Death tells the story of Prince Prospero as he tries to avoid a plague by confining himself and his nobles to a masquerade in an abbey. Often considered a gothic allegory, the story reflects on not only life and death but also the illusion of control.

Edgar Allan Poe (1809-1849) is an American author of short stories, poetry, and literary criticism and theory. Famous for his tales of mystery and horror, he was one of the earliest masters of the short story and is widely considered to be the fat...

More about Edgar Allan Poe
The Masque of the Red Death
Copy and paste the code into your website.
New here? Learn how to read digital books for free