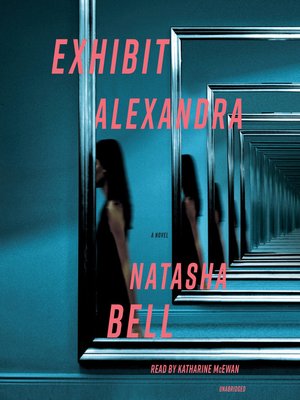 FictionLiteratureSuspenseThriller
His Perfect Wife proves how unknowable those closest to us can be.

Before she disappeared, Alexandra Southwood lived an average, happy life: devoted to the care and upkeep of her husband, Marc, and their two beautiful daughters. But now, held in a room against her will, Alexandra is forced to imagine how her family is coping in the wake of her disappearance. She finds solace in memories of their past, recalling her courtship with Marc and their marriage—all that he saved her from, all that she's lost.

Marc's pain is visceral. He thinks of nothing but Alexandra. Even when the police discover her bloody belongings, he cannot accept that she is gone. Marc is the only one who believes she's still alive, and he channels his pain into action, embarking on his own journey to find his wife, one that will lead him to discover answers to questions he never wanted to ask.

NATASHA BELL grew up in Somerset and studied English Literature at the University of York. She holds an MA in the Humanities from the University of Chicago and an MA in Creative Writing from Goldsmiths. She lives in south-east London and splits he...

More about Natasha Bell
His Perfect Wife
Copy and paste the code into your website.
New here? Learn how to read digital books for free