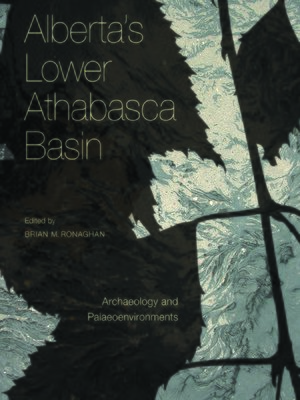 Over the past two decades, the oil sands region of northeastern Alberta has been the site of unprecedented levels of development. Alberta's Lower Athabasca Basin tells a fascinating story of how a catastrophic ice age flood left behind a unique landscape in the Lower Athabasca Basin, one that made deposits of bitumen available for surface mining. Less well known is the discovery that this flood also produced an environment that supported perhaps the most intensive use of boreal forest resources by prehistoric Native people yet recognized in Canada.