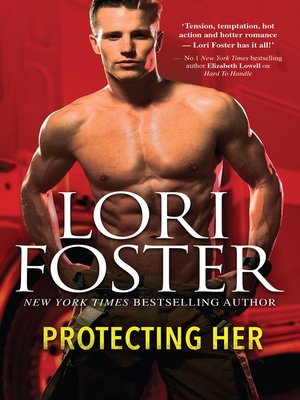 Regina Foxworth has no clue why an unknown assailant is out to get a small-town reporter like her. Or why the police won't take her concerns seriously. So Regina gets a guard dog and signs up for self-defence classes. But defending herself is not on her mind when sexy instructor Riley Moore has her pinned to the mat.

With Regina vulnerable beneath him on his gym floor, Riley breaks out in a possessive sweat. He wants her, but first he has to protect her. But Regina isn't quite the princess she seems, and she's about to catch him off guard!

After finding a shoebox filled with striking nudes and a handwritten note from a woman claiming her love for him, firefighter Harris Black is determined to find out who she is and how she knows him so well. His next door neighbour and best friend, P.I. Clair Caldwell, is the perfect person to help him solve the mystery. Except that Clair is already more involved than he ever could have guessed...

Lumberyard owner Buck Boswell prides himself on his way with women — but his prickly neighbour, Sadie Harte, seems immune to his charms. Is she really as aloof as she acts, or can Buck convince her to take a chance on the guy next door?

Protecting Her--3 Book Box Set
Copy and paste the code into your website.
New here? Learn how to read digital books for free