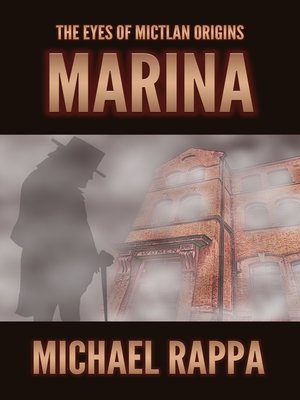 Marina strolls along eerily quiet streets in the foggy slums of Whitechapel, London. Jack the Ripper has just brutally murdered her friend and lover, the latest victim during a reign of terror that has forced many of Marina's fellow prostitutes into hiding. Any woman walking the streets of Whitechapel alone in the middle of the night is practically begging to become his next victim—which is exactly what Marina is counting on, for she is no ordinary woman, and on this night she is the predator, not the prey.