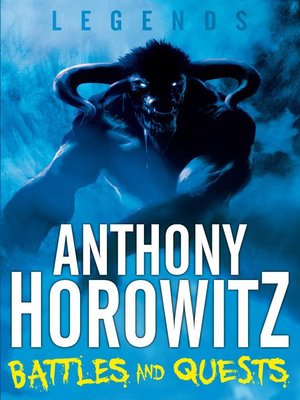 A collection of five bite-size myths from across the globe, Battles and Quests by bestselling author Anthony Horowitz is a heartstopping retelling of some of the greatest stories ever told.
Part of the Legends series of six books, Battles and Quests features the epic tales of heroes ranging from the ancient Greek myth of Theseus and the Minotaur to the Bororo Indian tale of Geriguiaguiatugo.
Featuring black and white illustrations, the Legends series by Anthony Horowitz, the author of the phenomenally successful Alex Rider series, brings classic stories to life with thrilling imagination.