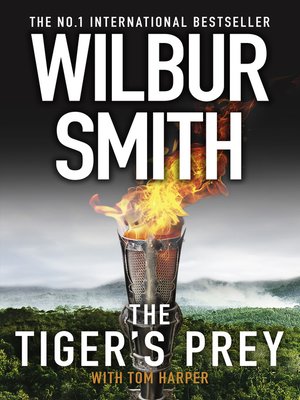 FictionHistorical Fiction
Set in the eighteenth century and reviving Tom Courtney, hero of Wilbur Smith's bestsellers Monsoon (1999) and Blue Horizon (2003), this new novel packs action, romance, and exotic settings into a rousing historical adventure. Francis Courtney flees the comfort of his grand country estate, when his stepfather's gambling debts leave him penniless and in grave danger. He travels to South Africa with revenge and fortune on his mind: his uncle Tom Courtney killed his father, and he plans on repaying the debt and making his fortune in the process. However, upon his arrival in Cape Town, he finds his whole world upturned ...Christopher Courtney sets out to make his own way in the world, giving up his privileged position as the son of the Governor of Bombay. The perils and betrayals that play out on his journey carve a fierce warrior out of him, but they also harden his soul and lead him to more violence and treachery.As the lives of the Courtney men intertwine, the sins of the fathers will forever change the lives of a younger generation.
FictionHistorical Fiction

The Tiger's Prey
Copy and paste the code into your website.
New here? Learn how to read digital books for free