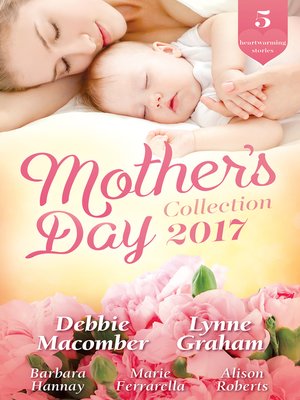 The Apartment – Debbie Macomber
Hilary Sullivan's new apartment is the first place she's ever had on her own. She left San Francisco to live and work in Portland – and to get away from her much–loved but overprotective mother. But she soon discovers that the apartment comes with an unexpected roommate – Sean Cochran, a good–looking pilot who's just left the army and shows up at the place he thinks he's rented!

Socialite Lizzie Denton's situation looks pretty ugly. She's public enemy number one, has no job, no home and only a designer wardrobe to keep her company. Devastated by the death of his half–brother, Greek tycoon Sebastian Contaxis decides to punish the woman responsible: Lizzie Denton.

But when he discovers that the stunning woman he can't keep his hands off is the same woman he's been seeking, Sebastian alters his scheme. After all, one broken heart deserves another, right? And revenge is so much sweeter when it's served in bed – that is, until Lizzie has some surprising news for him.

Fletcher Hardy welcomed a diversion like Ally Fraser during his tedious business trip...until he found himself falling for her.

As a boy he'd learned that city women were unsuited to Outback life when his mother fled their family cattle station. He'd vowed his bride had to be born and bred in the bush. So he returned to Wallaroo and tried to forget. Until Ally turned up as his four–year–old godson's new nanny, with the intention of proving that she could survive the Outback and be the perfect wife and mother!

Baby On The Way – Marie Ferrarella

Single and pregnant, Madeline Reed found the perfect husband in the handsome cop who helped bring her infant son into the world. But did his dutiful role in the surprise delivery make J.T. Walker a daddy?

Sarah's first meeting with Paul was not auspicious, but the result of their fracas was a happy one. It was love at first sight for both of them, and Sarah was all too willing to love Daniel, Paul's eight–year–old son. However, Daniel had other ideas...