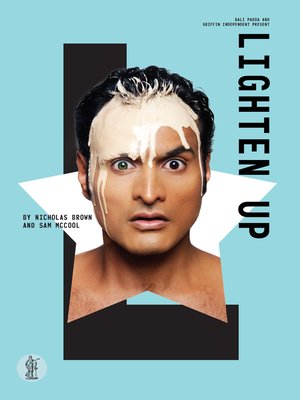 'Bollywood comes to Griffin — sort of'.In Australia, we like 'em blonde and bronzed. In India, it's 'fair and lovely'. What happens if you're stuck in between?John Green is an Anglo-Indian Australian actor who dreams of being cast in his favourite soap, 'Bondi Parade'. The problem is, his coloured contacts can't hide the fact that his skin is more brown than white. Meanwhile, his skin bleaching mum, Bronwyn, is adamant that he should be procreating with a blonde, white Aussie woman to rid the family of any sign of their ethnic heritage. You guess who he falls in love with.This very funny play by actor (and Bollywood leading-man) Nicholas Brown and comedian Sam McCool tells a universal tale of identity, cultural assimilation and bleaching your bits.