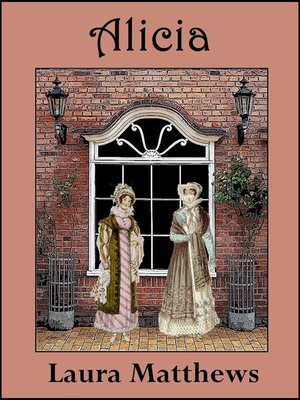 When Lady Coombs was widowed, she found herself in reduced circumstances. But the spirited Alicia chose to become a shopkeeper rather than impose on her overburdened brother. Alicia now found herself and her adolescent daughter without protection and suddenly vulnerable to the unprincipled Sir Francis Tackar. Even the kind attentions of the Marquis of Stronbert were disturbing—to a woman who had suffered in marriage.

Alicia
Copy and paste the code into your website.
New here? Learn how to read digital books for free