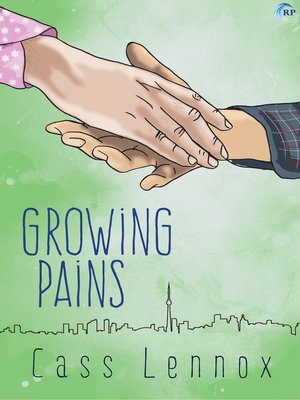 Gigi Rosenberg is living his best life: performances in the big city, side gigs at a dance company, a successful drag act, and the boy of his childhood dreams who now adores him. Even if the boyfriend part isn't the sparkly ride of passion he expected it to be, life is sweet. So when his sister's wedding calls him back to his hometown, he sees an opportunity to show the hicks from his past how wrong they were about him. Only, his boyfriend isn't quite on board.

Brock Stubbs left their hometown and his parents behind for a reason, and the prospect of facing them again is terrifying. He swore he'd never go back, but Gigi has made it clear refusal isn't an option, and Brock will do nearly anything for him. There's just one deal-breaker of a problem: Brock promised Gigi he was out to everyone, including his parents. He lied.

It's magical to run into the sunset together, but staying the course takes work. For Gigi and Brock, going home feels like the finale of a long, disappointing year. Sometimes love isn't all you need.