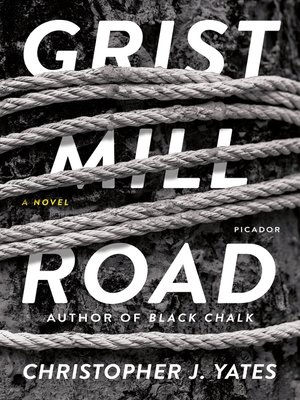 An Entertainment Weekly "Must Read"