ebook ∣ Why Technology Turns Toxic in an Unequal World 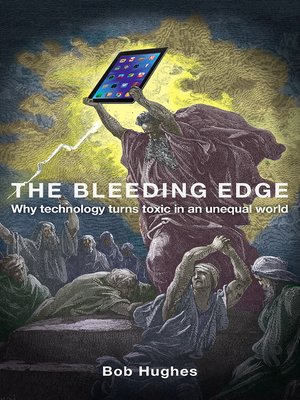 Under capitalism we are led to believe in the steady, inevitable march of progress, from the abacus to the iPad. But the historical record tells of innumerable roads not taken, all of which could have led to better worlds, and still can. Bob Hughes argues that prioritizing equality would develop superior and more diverse technologies, which would lead to a richer more sustainable world.

Hughes shows that every major development in the computer's history arose from voluntary initiative or public funding rather than corporate research. The historical evidence suggests that innovation and creativity thrive in egalitarian settings and are stifled by competition—and the hijacking of the computer by capitalism is taking humanity down the wrong road.