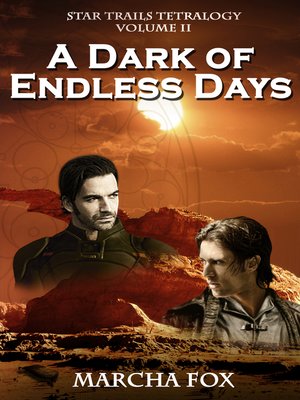 A Dark of Endless Days

Juvenile FictionScience Fiction
On hostile planets like Cyraria, terralogists are in high demand and Laren Brightstar is one of the best. Regional governors compete for positions at the territorial level, based on their economic achievements, allowing those with terraforming skills to demand a high price. Refusing to work for those with devious intent, however, has an even higher price. Thus, the Brightstar family discovers when they're plunged into a web of political intrigue on a planet cursed with lethal weather extremes where survival can never be taken for granted.The thermal limits of their only shelter, a primitive ballome, preclude protection from Opposition's extreme heat which is on the rise, necessitating the construction of a heat exchanger. Besides the engineering challenges, other events complicate the process, ultimately leaving Laren's teenage son, Dirck, to complete the project. Meanwhile, will Laren's missing daughter, Creena, return with help, or will she remain trapped forever on a backward and alien world pursued by hostile forces? This is the second action-filled episode of the Star Trails Tetralogy and sequel to "Beyond the Hidden Sky."
Juvenile FictionScience Fiction

More about Marcha Fox
A Dark of Endless Days
Copy and paste the code into your website.
New here? Learn how to read digital books for free