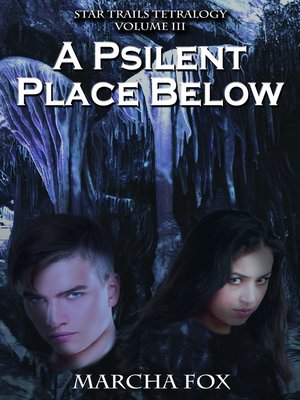 Juvenile FictionScience Fiction
Accepting the hospitality of an indigenous race known as the bnolar, Dirck Brightstar, his mother and young brother go underground to escape Cyraria's lethal heat season. At first the mysterious caverns feel strangely like home, but shortly after their arrival prophetic visions in the form of veridical dreams alert them to upcoming danger. Incarcerated in a territorial prison, Laren Brightstar is about to receive the final offer from his nemesis, Augustus Troy, after which he'll be exiled permanently to a place from which there is no return. This leaves Dirck and his friend, Win, no choice but to stage a daring and highly risky rescue with failure not an option.The planet's political turmoil increases as the Integrator pursues planetary domination through aggressive means. The formation of an opposition group to fight against these hostile actions has heavy consequences as well. Additional threats to the Brightstar family's well-being arise as cultural clashes between Mira III and Esheron surface as well. Creena's return partially reunites the family at last but her ongoing disagreements with her brother distract them from issues that have dire consequences. This is the third volume of the Star Trails Tetralogy and sequel to "A Dark of Endless Days."
Juvenile FictionScience Fiction

More about Marcha Fox
A Psilent Place Below
Copy and paste the code into your website.
New here? Learn how to read digital books for free