ebook ∣ I Am an Amazon Warrior · I Can Read, Level 2 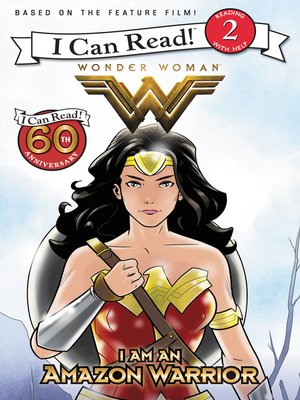 Before she became Wonder Woman, Diana lived as a princess and a warrior on a secret, faraway island. Discover how she trained to become an Amazon warrior and one of the world's greatest heroes!

Based on the major motion picture, Wonder Woman: I Am an Amazon Warrior is a fully illustrated Level 2 I Can Read book, geared for kids who read on their own but still need a little help.