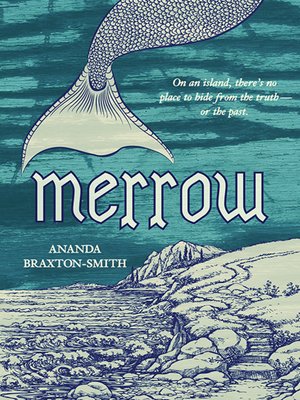 In this breathless and beautifully crafted tale, twelve-year-old Neen Marrey must separate town gossip from town lore to learn the truth about her mother—and herself.

The people of Carrick Island have been whispering behind Neen's back ever since her father drowned and her mother disappeared. The townspeople say her mother was a merrow and has returned to the ocean. Neen, caught in her hazy new in-between self—not a child, but not quite grown up—can't help but wonder if the villagers are right. But if her mother was a merrow, then what does that make Neen?