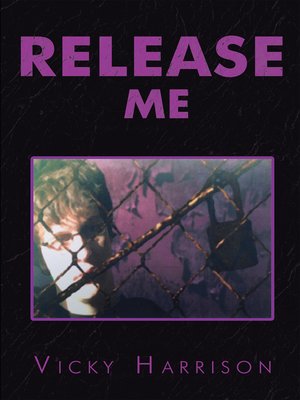 PsychologyNonfiction
Release Me is a book written from the perspective of a mother (rather than as an educator) over the course of the ten-year drug addiction of her older son, Tyler, and prior to his accidental heroin/Xanax death on 1-30-14. The book consists of a series of letters that Vicky writes to Tyler as well as some to her younger son, Seth, in response to the events that occurred as a result of Tyler's drug usage. Tyler was an artist from a very early age (around three), and so the book consists of several letters written by him, his drawings that depict how he felt, including being guilt-ridden and shamed, as well as some photographs. The book also includes some letters written by teachers and camp kids (to whom Tyler was a counselor) with the hope that readers will understand that this deceased young man was a lot more than just an addict. He was an artist who thought and cared deeply for others and was intelligent, creative, and sensitive. He was also tortured and crippled mentally, emotionally, and physically by his depression and anxiety, which led to his self-medication and, ultimately, his addiction and death. Vicky's passion in life is to help other children/families as a teacher and school psychologist, so her letters describe her feelings about Tyler bringing the "dark world" into the family as well as her inability to "fix" Tyler and his problems. One of the other important points about Release Me is that Tyler came from a good family with two working parents who care deeply about him and his brother. Addiction, particularly opiate addiction, impacts people of all ages and in any socioeconomic and educational level. Vicky is attempting, by writing this book, to help other people/families with addiction.
PsychologyNonfiction

Release Me
Copy and paste the code into your website.
New here? Learn how to read digital books for free