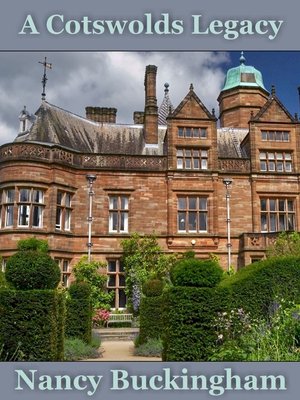 Dulcie Royce inherited property from her father, whom she had believed died when she was a child. There was the manor house in the Cotswolds, with a scientific lab attached. But both Max Tyler and Dr. Ian Hamilton seemed to want her to sell up and return to her acting career. Something was dreadfully wrong at Malverton, and she was determined to find out what it was. Romantic Suspense/Gothic by Nancy Buckingham; originally published by Robert Hale