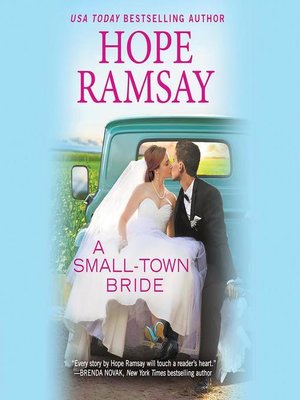 View more libraries...
Amy Lyndon is tired of being the Poor Little Rich Girl of Shenandoah Falls. In her prominent family, she's the ordinary one - no Ivy League education and no powerful career. But when her father tries to marry her off, she knows it's finally time to stand up for herself, despite the consequences. Now that she's cut off from the family fortune, her first challenge is to fight her attraction to her handsome new boss.
When Amy shows up looking for work with his landscaping crew, Dusty McNeil thinks there's no way such a pampered princess will ever get her hands dirty. But as Amy proves him wrong and gets down to the nitty gritty, Dusty's admiration turns to like, then lust - and then love. But can a high-society woman like Amy ever fall for a man like him?